Motto: Love the dance in yourself, not yourself dancing.
(Frank Towen) 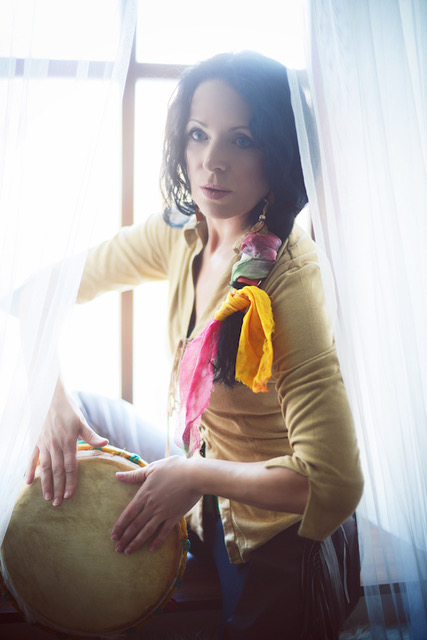 Magdalena Mauerova graduated from the secondary Business Schoolin Pardubice. Her passion for dance was first demonstrated in the eighties when she managed (together with her dancing partner) to reach the highest level of proficiency – class A - in competitive ballroom dancing. She received private lessons in classical dance from professors Bulgakovova and Voroncovova from Petersburg (Russia). Her interest in jazz dance was developed further through courses lead by a Slovakian jazzman Rastislav Letenaj. She studied the technique of Limon in Vienna (Austria) with the world-known dancer and pedagog Joe Alegado, and modern dance with Bruce Taylor.

Her career as a professional dancer and choreographer has started in the nineties. In 1992 she founded her own Dance Centre Monsignore. 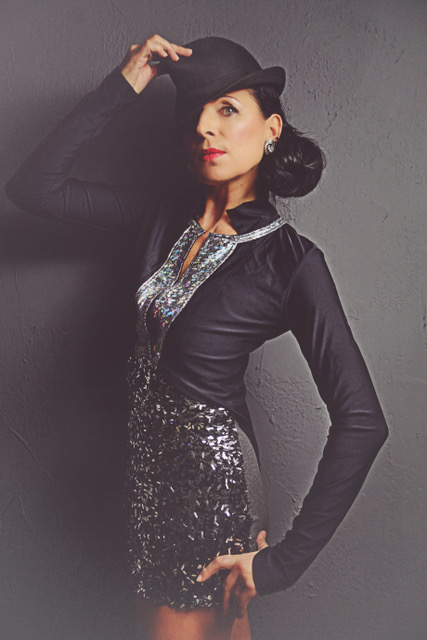 Since 1995 she was teaching modern dance classes at the Conservatoire of Dance in Hradec Kralove. In 1997 she cooperated as a choreographer on the audiovisual programme “Honour of St. Vojtech” at the occasion of the visit of Pope in the Czech Republic.

As a guest dancer, actress and choreographer she appeared in various performances in Klicpera Theatre in Hradec Kralove and in East Bohemian Theatre in Pardubice, where she also lead professional training of all the dancers. Her close cooperation with theatre stages lasted several years.

With her dance group she also gave performances abroad – in France, Italy and Croatia.

She was also a judge of modern and jazz dance at national dance competitions organized by the Czech Dance Organization. 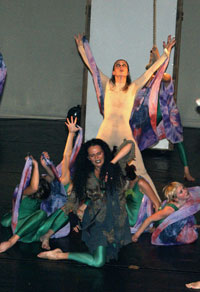 She frequently spoke about dance in the Czech Radio and wrote about it in the local newspapers.

It is mostly her pedagogical and choreographic work that can be considered her greatest contribution to the Czech dance in general, especially her work as a dance-teacher in her Dance Centre Monsignore and her contribution in cultural events of the region – public events and dance competitions that she has directed for 25 years in Pardubice. A number of her students of dance became professional dancers and dance teachers. She has set up several dozens of dance performances for not only her own dance groups consisted of the students from her school DCM, but also for Czech theatres and TV. She loves jazz dance and that is why her biggest input in the Czech dancing scene can be felt in this sphere. Her passion for the art of dance is best seen in her pedagogical work with children whom she loves to lead in a caring way towards real sharing of joy through dance.